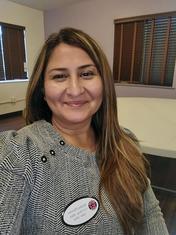 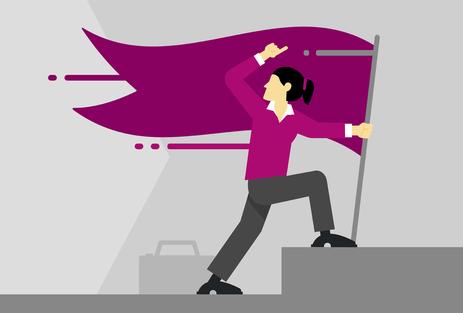 Military: Joy Gibson is a 24-year veteran of the US Army. She began her service as a Civil Affairs Soldier.  After receiving her Commission, she served as an Ordnance Ammunition Officer and then a Multi-functional Logistics Officer.  She was stationed in Alabama (three times), Texas, Minnesota, North Carolina, and New Jersey.  She is a combat veteran who deployed to Iraq for 12 months in support of Operation Iraqi Freedom.

Joy is an artist, an animal lover in general and dogs in particular, an adventurer, a reader, a lover of kayaking, nature, architecture, old Forts, books stores, side roads, and curiosity shops. Not necessarily in that order. 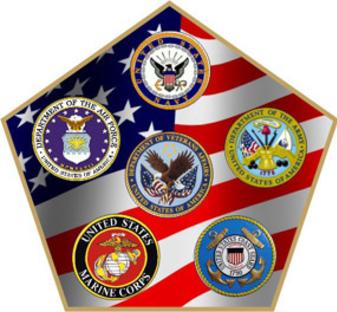 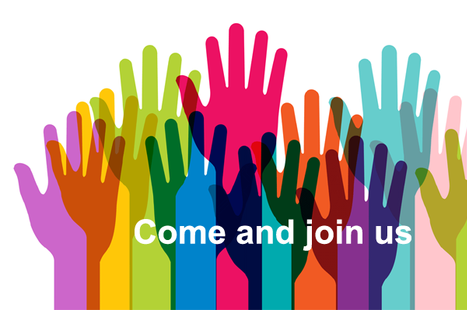 Military: Heather Herrera is a Veteran of the U.S. NAVY, where she retired after 20 years on Active Duty. She served on board the USS Frank Cable and USS Dewey as  a Chief Master-at-Arms and Anti-Terrorism Force Protection Teaining Supervisor.  She was stationed in Japan, Guam, San Diego, and Afghanistan.
Education:  Master’s in Social Work
Accomplishments: Heather moved to San Antonio in 2017.  She is currently employed as a Case Manager for a homeless shelter in New Braunfels. Heather Tonya joined WVSA in 2020, as she was searching for a community of like-minded people with a focus on improving the lives of others.